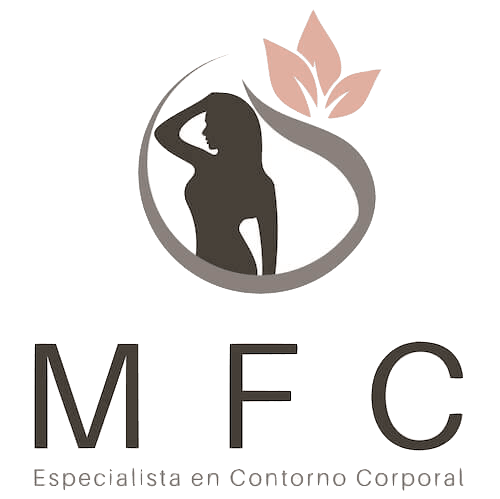 There are people who feel trapped in a body that does not belong to them. They are not satisfied with the sex that nature has given them. For this reason there is the sex reassignment surgery in Madrid. This is one of the top treatments that we carry out in the cosmetic surgery clinic of Dr Miguel Fernandez Calderon. Do you want to know what sex reassignment surgery consists of, here we explain it to you.

What is sex reassignment surgery?

One of Dr. Miguel Fernández Calderón’s specialities is gender surgery or sex reassignment surgery in Albacete and Madrid. It is a surgical procedure that modifies the anatomy in male or female transsexuality.

Transsexual men and women are people who do not identify with their biological gender. That is why they look for an alternative in this type of surgery to make their body coincide with their sexual identity.

When people talk about sex change, they think that it is only about the genital area. However, it is something that goes beyond that. Sex confirmation surgery, gender reassignment, genital reassignment or reconstruction are the terms used to identify a set of surgical procedures that are performed to change the physical appearance of an individual. The aim is to achieve an appearance similar to the sexual gender with which he or she identifies.

Sex reassignment surgery in Madrid has made great advances in recent years. It is a safe process that offers increasingly greater guarantees of success. Furthermore, over the years it has gained greater acceptance.

For these reasons the demand for this set of procedures has increased and more and more transsexuals wish to confirm their sexuality with the gender they feel comfortable with. This means that a man can achieve the appearance of a woman and vice versa.

In the medical field, there are also other terms related to this surgery: vaginoplasty, penectomy, feminising genitoplasty, phalloplasty and orchiectomy.

This is a complex process. The patient must be sure that he or she wants to make the change and discuss his or her expectations with the surgeon. The doctor will listen to you and on this basis will make recommendations and suggest appropriate techniques. 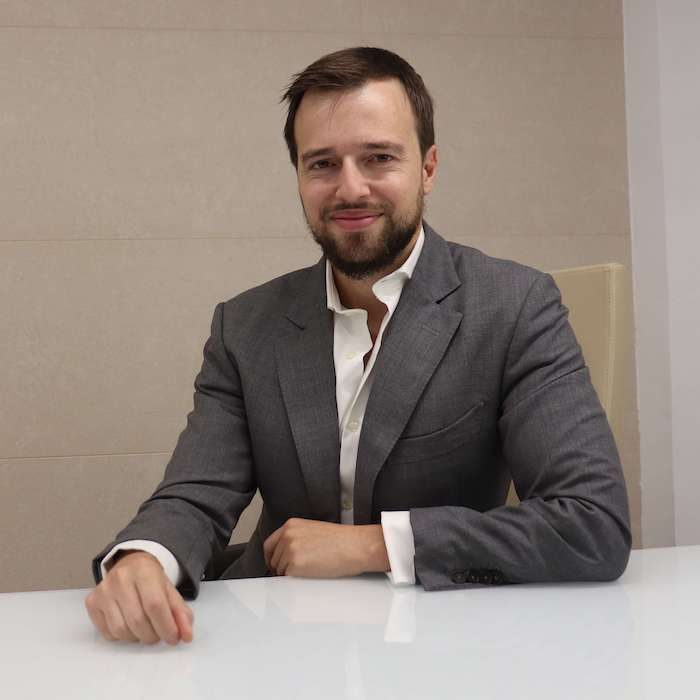 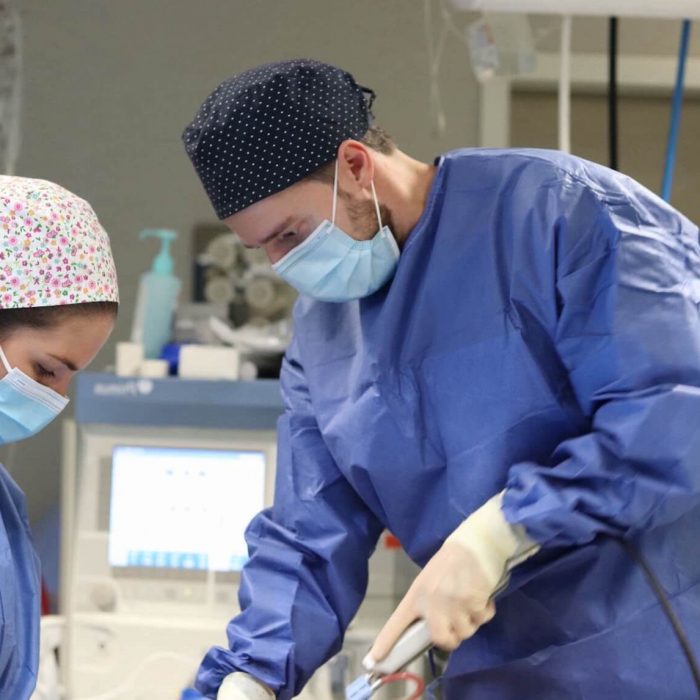 Book your first free appointment where we will make a diagnosis and advise you on the solution that best suits your needs.

Sex reassignment refers to a set of surgical interventions, with the aim of giving an aesthetic in accordance with the sex that the patient demands. Among them, the most popular is the surgery that modifies the genitalia, which is called gender reassignment surgery or genital reconstruction.

But this is not the only intervention. For a man to really look like a woman and a woman to physically resemble a man there are other operations that should be included, among which we can find: face surgery, lipofilling, liposculpture, mastopexy. Among others that will give the person the desired appearance.

According to the World Professional Association for Transgender Health, gender reassignment surgery is actually a range of cosmetic surgical and non-surgical procedures, which treat gender identity disorder, transsexuality and gender dysphoria.

Taking this into account, we also offer you a range of interventions, including:

What is the preoperative period for sex reassignment surgery in Madrid and Albacete like?

Sex reassignment surgery in Madrid is a definitive process that requires more complex prior preparation than other surgeries. Although the plastic surgeon is the one who will be in charge of the procedures, in the previous phases the patient must also see a psychologist or a psychiatrist and in the case of undergoing hormone treatments, he or she must also see an endocrinologist.

The mental health professional will determine whether the patient’s decision is not due to a transitory change, but whether there is a diagnosis of real transsexuality. This is a critical step because of the magnitude of the procedure. Once the surgeries have been performed, there is no turning back.

Therefore, this diagnosis is one of the legal requirements for carrying out the procedure. This will determine whether it is possible to go ahead with sex confirmation surgery.

Duty of the patient

The transsexual patient must also assume the role of the gender he or she identifies with for one year. In other words, to live as a man or a woman, depending on the case. In this sense, the changes are usually gradual and each person decides how to do it. This allows them to adapt to society in their new role.

These changes include hormone treatments that are applied so that the person acquires the sexual traits of the gender with which they identify. Not all patients go through this process; some do not want to and others are medically contraindicated.

In the case of transsexual children, the use of hormone inhibitors is recommended. The whole process must be monitored by a specialist and the patient must follow the doses and recommendations.

Book your first free appointment where we will make a diagnosis and advise you on the solution that best suits your needs.

Attention to the postoperative period

The postoperative period after sexual reassignment will vary depending on whether the patient is male or female. In the case of male-to-female reassignment, a soft diet must be maintained until the incisions heal and the new vagina dilates.

And if it is a woman who has reassigned her male identity, the rest is more complex, since before performing a phalloplasty, it is necessary to perform a mastectomy.

Sexual reassignment surgery in Albacete is a fairly safe procedure, but as with any intervention, complications such as infections or haematomas can occur. These can be prevented by following the care indicated by the doctor before and after the procedure.

There are also complications that are more specific to sexual reassignment surgery.

In transgender female surgery, necrosis of the vagina, recto-vaginal fistulas may occur. The new vagina may not even be long enough for sexual intercourse.

In the case of transgender men, some problems that may occur are urinary fistulas, loss of nipple sensation and lack of blood flow to the penis.

Miguel Fernández Calderón, a doctor you can trust

When it comes to undergoing a physical change, it is essential to place oneself in the hands of specialists. Especially if the change concerns the patient’s sexual identity. The patient must feel confident and safe with an expert with human qualities.

From the beginning of his training, Dr. Miguel Fernández Calderón was particularly interested in this set of interventions. Determined to train in them, he obtained the best qualification in the MIR exam to choose the speciality of Plastic Surgery. He did so at the Hospital

He worked alongside Dr. Mañero, to complete his training for 3 years in Madrid and Barcelona at the Hospital la Luz and the IMClinic, a European reference centre for transsexual patients.

Currently, he is also a member of the Sociedad Española de Cirugía Plástica, Reparadora y Estética (Spanish Society of Plastic, Reconstructive and Aesthetic Surgery). So you can make an appointment and request more information about sex reassignment surgery in Madrid. 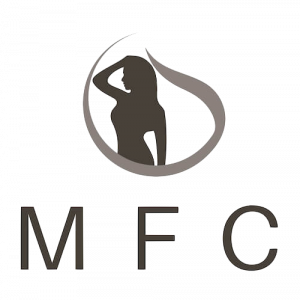